What is .NET Core? Everything You Need to Know About it

When it comes to the development and writing grade technologies innovations, nobody does it as easily as Microsoft. .NET Core is one such broadly useful structure utilized over the globe to build programming applications for Windows, Linux, and macOS. 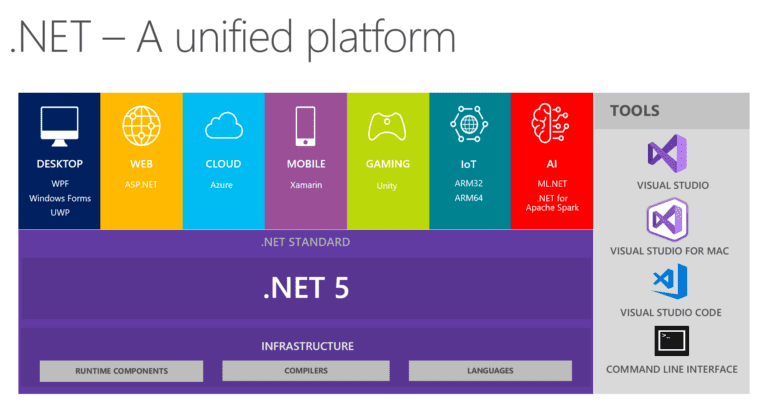 As we compared to other software with .NET CORE is much more flexible because it is built on every single sort of programming including Web applications, Mobile applications, Desktop applications, Cloud administrations, Microservices, APIs, Games, and IoT applications. and it supports C#, VB.NET, F#, XAML, and TypeScript, which are not available in some other systems.

It presents the most exceptional, developed, and large-class libraries, standard APIs, multi-language backing, and instruments. What’s better? Visual Studio 2019 and Visual Studio Core are at present, the most progressive and current developers’ IDEs. This makes it one of the most gainful stages in .NET Core development for software engineers.

dot NET is developed by Microsoft and it’s open-source and now it’s managed by the .NET Corporation

As we noted earlier, It was first developed by Microsoft; one of the brightest feathers providers in the world. It is managed by the .NET Foundation which is an open-source organization.

The first version of its 1.0, was released in 2016 and The next variant came in August of 2017, version 2.0. in between Microsoft released too many versions of .NET But yes, in this year November 2020 Microsoft decide to reschedule their release of .NET 5.0 for more details please look this below table.

.NET 5 is the Next Stage of the dot net core. Microsoft expects to improve .NET in various ways:

This new version of .NET 5.0 is too unique from other versions because in this version your code and files are will be the same no matter which type of application are you building. you will access runtime API and language capabilities with each and every application. Being a part of the IT (Information Technologies) field, we thought to build an open-source project for our IT’s Community. Let’s look more in detail:
Read More

GITEX Global Event: What all You need to Know?

CODEVISION TECHNOLOGIES PRIVATE LIMITED is delighted to announce we will be attending the world’s leading technology event, GITEX GLOBAL, in Dubai. We are excited to attend this event with and learn from the best experts in the IT industry. This will be a great opportunity to know more about the latest technology trends in Software Development.
Read More 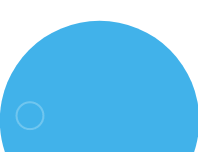 Ready to work together?

Let's discuss your product goals and see how we can help.